Significance of the Gangster Tattoos

The culture of gang life is all about representation and symbolism. Affiliation with a gang is a matter of utmost seriousness, and exhibiting allegiance to a gang is one of the most important aspects to claiming membership. The gangster tattoo is the method that is most often used to display a person’s pride in membership and devotion to the gang.

The basic function of a gangster tattoo is to show the world, and especially rival gangs, the dedication a person has to their “family”. A tattoo is essentially a permanent step to take, because they are very hard to remove. A member gets a gangster tattoo initially to represent their affiliation, but the significance of the tattoo can have many other meanings as well.

The name of the gang will be the main part of a gangster tattoo. Unique artwork designed by gang members will include special lettering and coded markings to identify affiliation. Additional artwork will be added according the members taste and as a representation of accomplishments and the seniority of the member.

Slogans and anagrams are also an important part of a gangster tattoo. These can signify the area or the branch of the gang member’s affiliation, as well as announce to the world the beliefs of the gang that the member belongs to.

Other aspects of a gangster tattoo can indicate personal sentiments of the member, such as family members who have passed away or may have been incarcerated for long periods of time. Heroes of particular gangs will also become part of a gangster tattoo to show loyalty and respect for the memory of the hero. 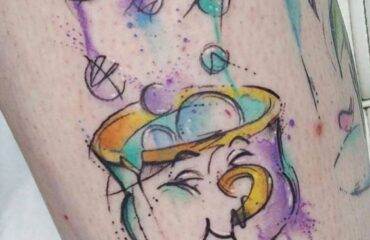 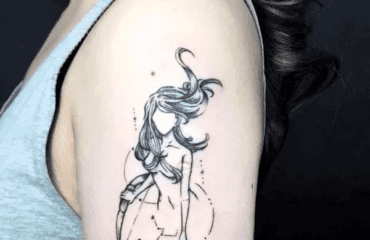 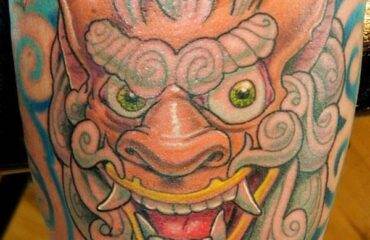 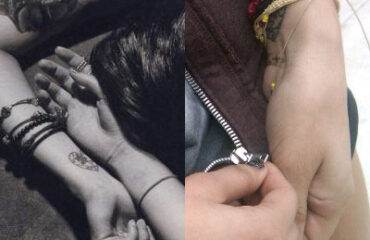 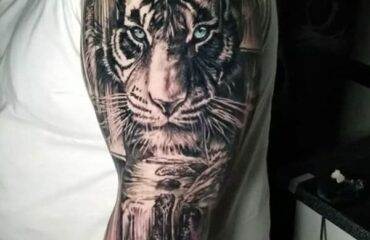 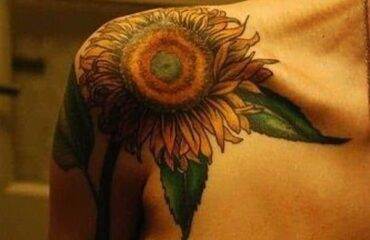 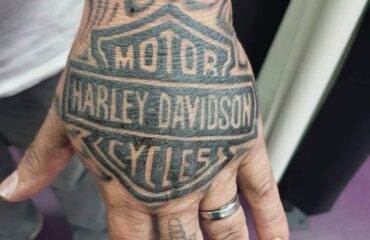