Some Unknown Facts About Tattoos 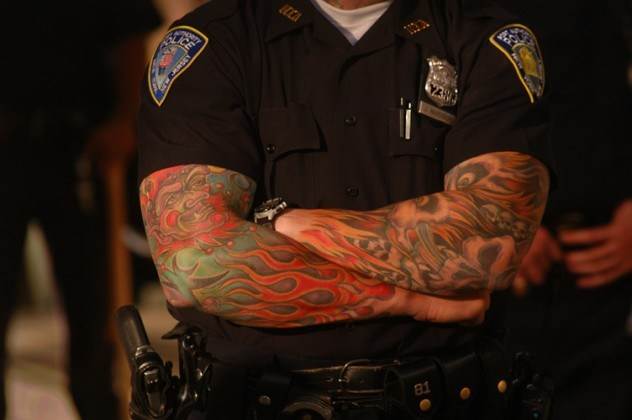 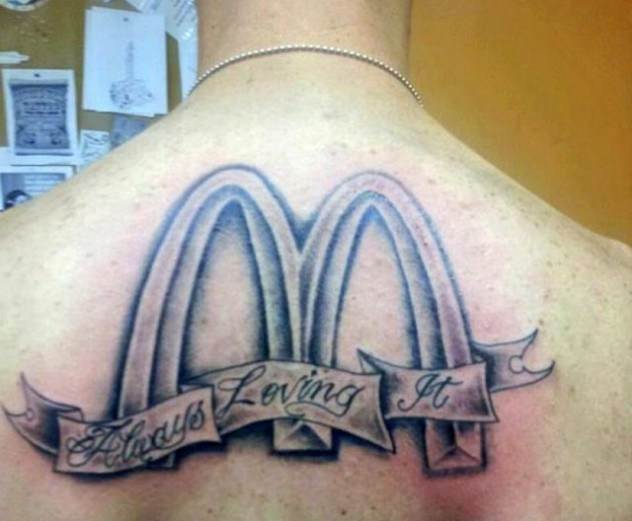 Today, we are going to share Some Unknown Facts About Tattoos for our Fashion seekers. You will get to know through this post fact about Tattoos.

Years ago rebels and social outcasts like bikers, sailors, carnival freaks used to make tattoos as watermark. But now a days tattoo is very commonly used as a rising fashion mostly for teenagers and the celebs. Tattoos are well known since historical periods, sometimes being used as identity, sometimes as personification, sometimes dotted as leadership and sometimes just for fun and fashion. Almost every culture of the world from ancient Greeks to 21st century modern world, tattoos have its significance.

Now a days there are lots of tattoo parlors rising along the street sides of most of the urban cities. But during 1960s many states banned entirely the tattoo culture because of the outbreaks that reached the general mass due to the hysteria of hepatitis. In the city of New York making tattoo was illegal between 1961 and 1997. The artists were forced to operate by hiding themselves on an underground basis. In few Western countries Making tattoo was illegal till 2000. Even severe legal punishment like imprisonment and other types of penalty was charged if any one got caught doing tattoo. But now tattooing is legal in every country of the world. Some exceptions are there in few states for making tattoos by the kids. The rules are different for different states, as some limits the kids doing tattoo without the permission of their parents or some states limits until the age of 18. 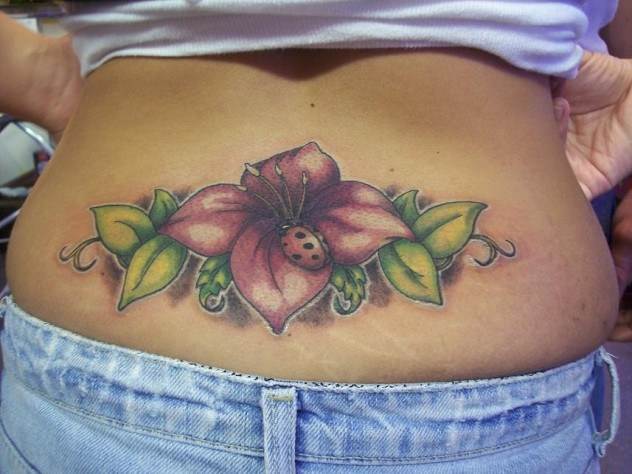 There is a possible drawback in making tattoos on the lower back by the pregnant women. Some medical and surgical reports have expressed that the pregnant women who have done tattoos in their lower back are getting chances of complications while giving epidurals to them. It led to the fragmentation of the ink that may enter the spinal cord.The risk seems to be very minimal, but possibility of ink fragmentation still remains. Specially if the tattoos are done within a few months before getting the epidurals, the risk are high.The tattoo ink that contains iron oxide reacts during MRI’s and can cause burns. 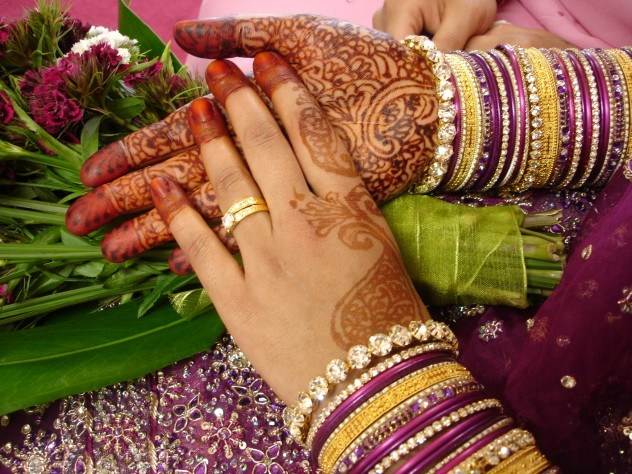 Not every person is daring and bold to make permanent tattoos on their body. There are alternatives for permanent tattoos which are mostly preferred by the women and kids. Henna tattoos that provide temporary tattoos are available in the super markets, carnivals, boardwalks and sometimes also available in the particular booths. Henna tattoos are generally derived from the henna leaves which are natural and gives a light orange to rust red color. But there are also substitutes for henna tattoos which gives a more darker shade and stays for long days. This types of black henna contains synthetic ingredients like PPD and carcinogens which are known to be found in coal tar. Phenylenediamine (PPD) can cause horrifying reactions and permanent scars. Carcinogens causes life threatening diseases like leukemia.

For an economic hike and business publicity few people make tattoo that resembles a logo of that company. Such logos are made to sponsor the business product in a different way. Such people who are dare to make sponsorship tattoos can do almost anything to make a buck. This is an unique way of advertising and reaching to the audience which make public surprised and arouse interest on the product. To make a high range publicity company owners sometimes throws a significant hike in salary offered to the employees for making company logo tattoo on their body. This benefit both way, the company as well as the employee. There are people who make tattoos for professional purpose. This people are hired by the companies to make tattoo who are paid according to the visibility of their logos. Sometimes sponsorship tattoos are also made for charity. 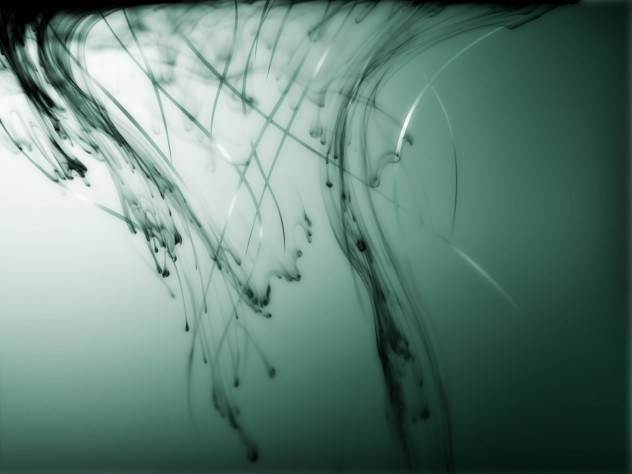 The commonly use tattoo inks are made of bone char i.e.,burnt animal bones or the resin of shellac beetles. But the ethical vegans are one who eliminate not only feeding on animals from their life but also refuses using any product or lifestyle that are relisted to animal exploitation. These includes using leather items, soaps or cosmetics that tested on the laboratory animals. So while these vegans are choosing tattoo ink it should not contain any kind of animal ruminants. Rarely available but there are some tattoo parlor who arrange for the vegan friendly tattoo ink. 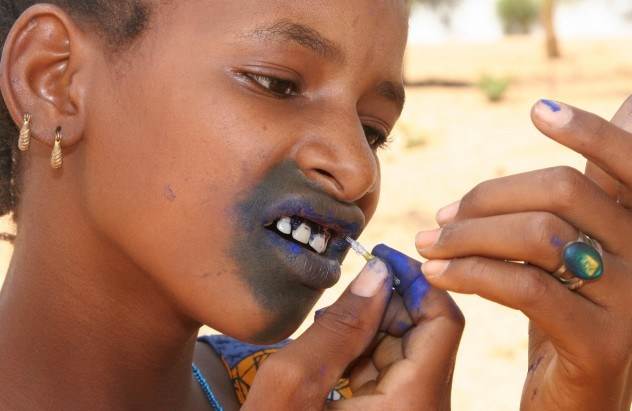 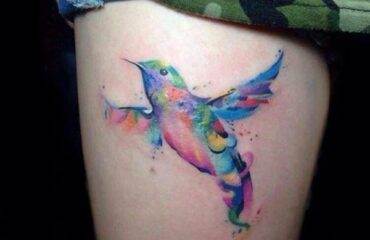 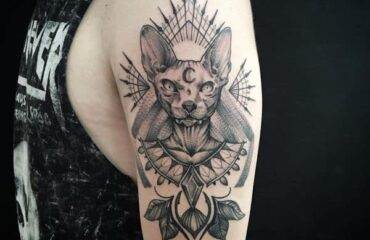 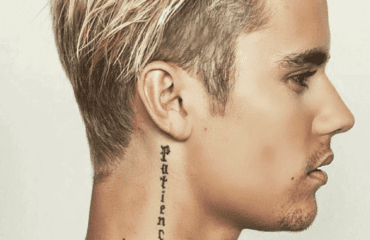 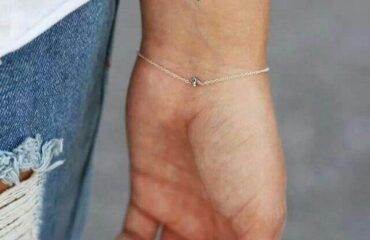 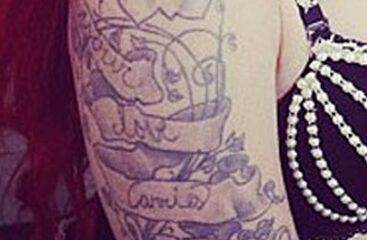 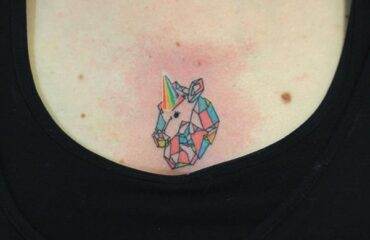 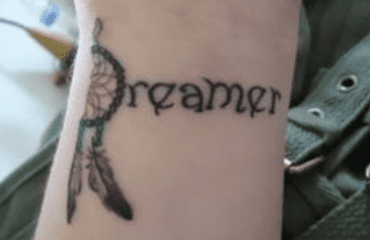 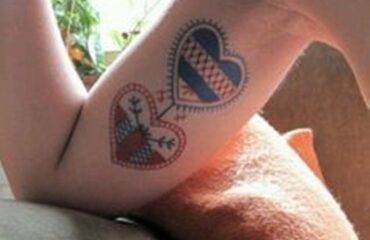